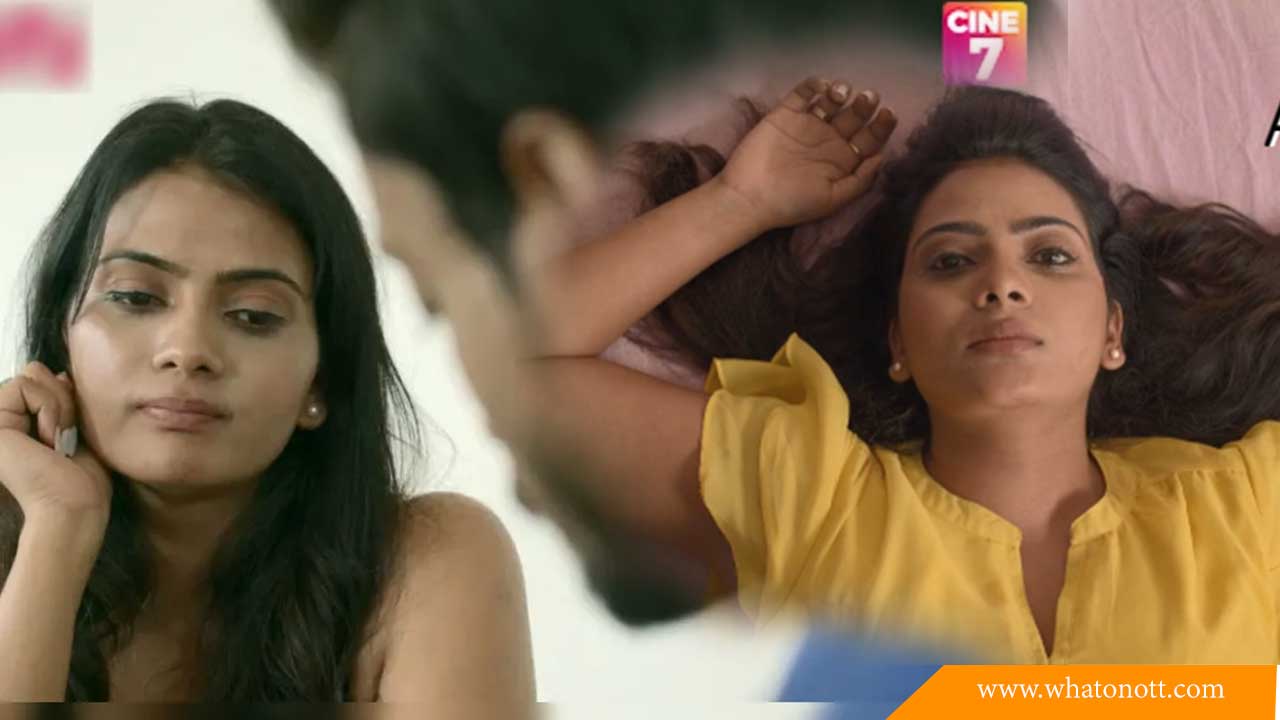 Affair Game Web Series: Affair Game is a Hindi web series.it has set to release on 27th March on Cine7 Apps. In this Series, Anupama Prakash is cast in the lead roles with other casts. Its two episodes was already released in 2021, Now Cine7 came with its third episode that has released on 27 … Read more