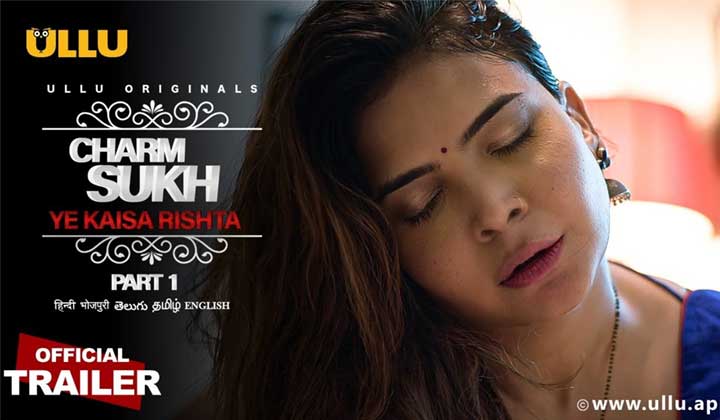 Mahi Kaur plays a lead role in this web series. The series will be releasing on 24th September 2021 on ULLU Apps.

So far, ULLU Apps release more than 25+ episodes of Charmsukh.

we have already published an article on the List of Charmsukh web series.if you want to know the list you can check out it.

It’s so many web series that have been very popular among the audience like Prabha ki diary,palang Tod.

The story revolves around a young girl Rachel who visited India and stay with her uncle and Aunt.

Rachel a beautiful foreign return brat visits her uncle in Delhi. The uncle is instantly awestruck by her body language. Will Rachel fall for the temptation of her mature uncle?