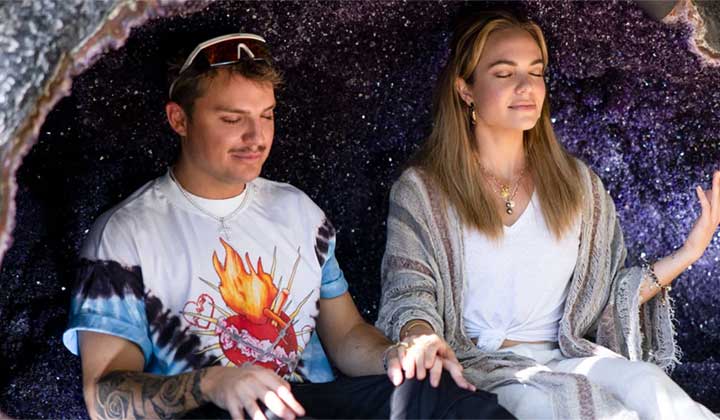 Netflix has today dropped the first trailer and images for the controversial Byron Baes reality show, set among the glamorous world of models, influencers and entrepreneurs in Byron Bay.

The series has been hit with controversy since the moment it was announced – but we’ll soon get to see for ourselves what all the fuss is about, with Byron Baes launching on Netflix on Wednesday March 9.

Australian influencers flock to Byron Bay for its warm, beachy beauty and cool, creative vibe. Follow these friends as they negotiate life and love.