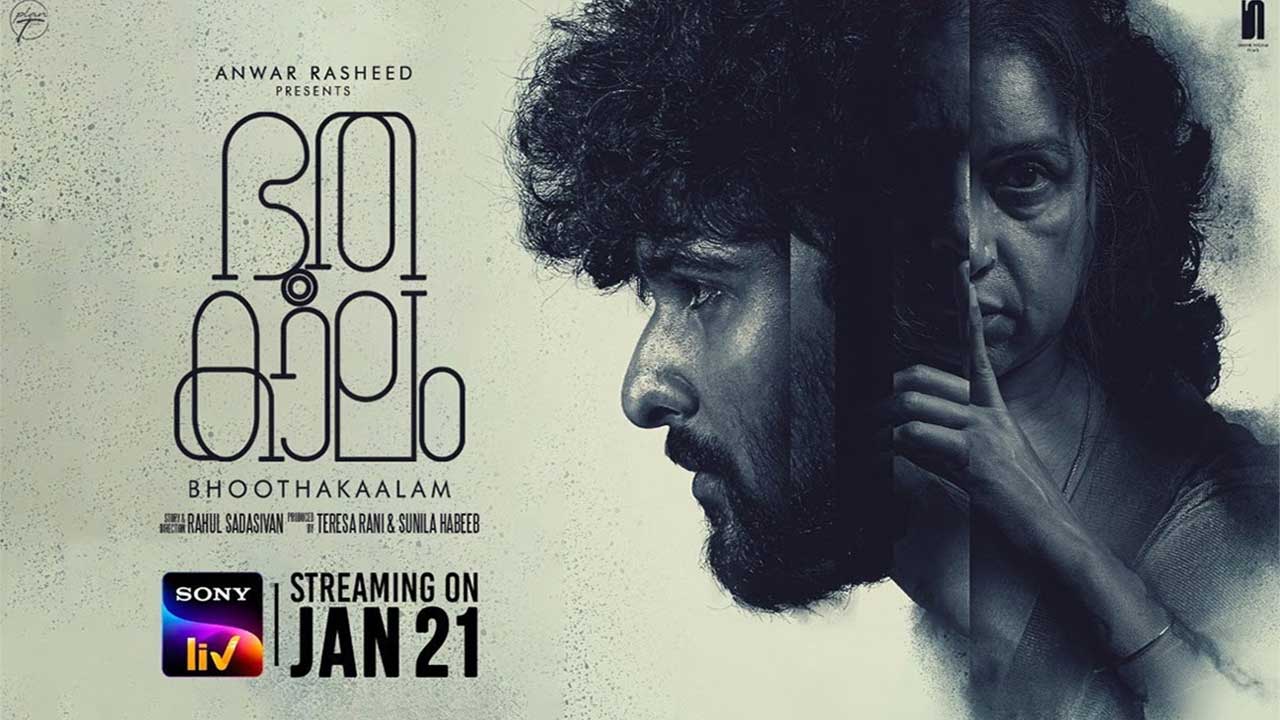 The film is directed By Rahul Sadasivan, and Produced By Teresa Rani & Sunila Habeeb.

The film is set to release on 21st January 2022, The movie is released on SonyLiv.

The death of a family member and the mysterious events that follow distort the sense of reality of a mother and son.