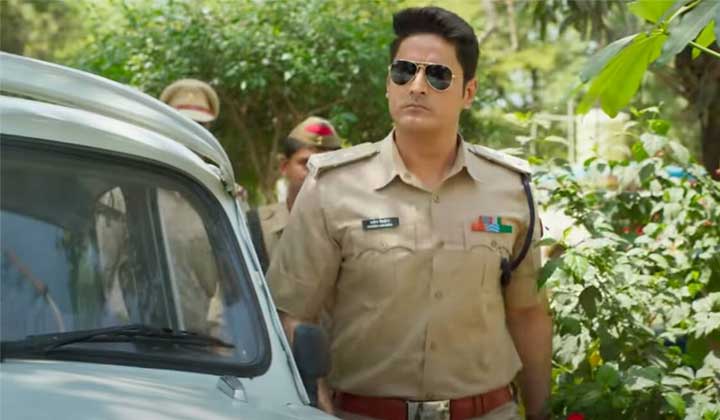 Bhaukaal series is already available on the Mx Player OTT Platform to watch for free. Bhaukaal Season 2 series is directed By Jatin Wagle, and the web series is set to release on 20th January 2022.

After busting Shaukeen’s gang in season 1, this 10-episode web series follows Naveen Sikhera’s journey as an efficient cop, determined to bring change and peace to this chaotic hinterland town. Witness Naveen and his men face the unrestrained wrath of Dedha brothers, who are hungry for power in Muzaffarnagar.

The story is based on the true events of an Indian hero, IPS officer Navniet Sekera, who pledged to restore law and order to India’s crime capital.