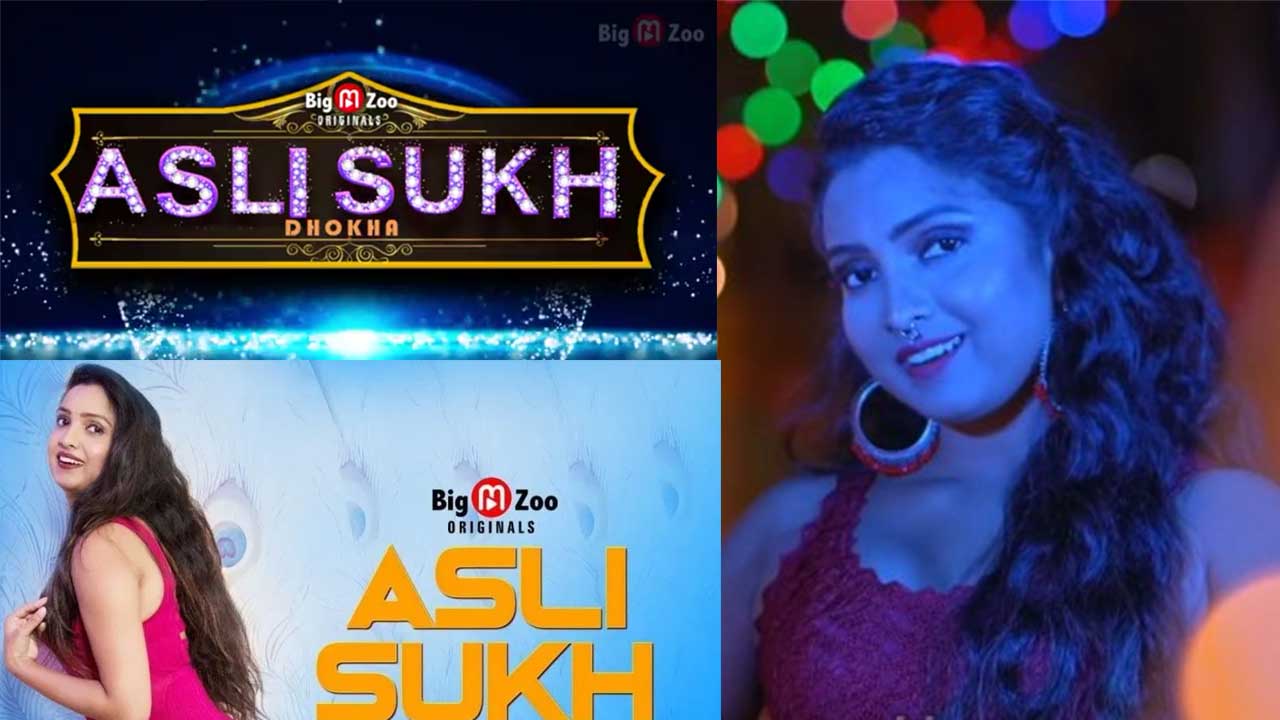 Asli Sukh Dhokha is an upcoming web series, it starring Garima Moriya, Yubraj is in the lead role. The series is directed by Ashok Mehta.

The series belongs to Bold and Exotic Genres.

Recently, Big M Zoo Apps has released the Resticast web series, if you haven’t watched, Go and watch it