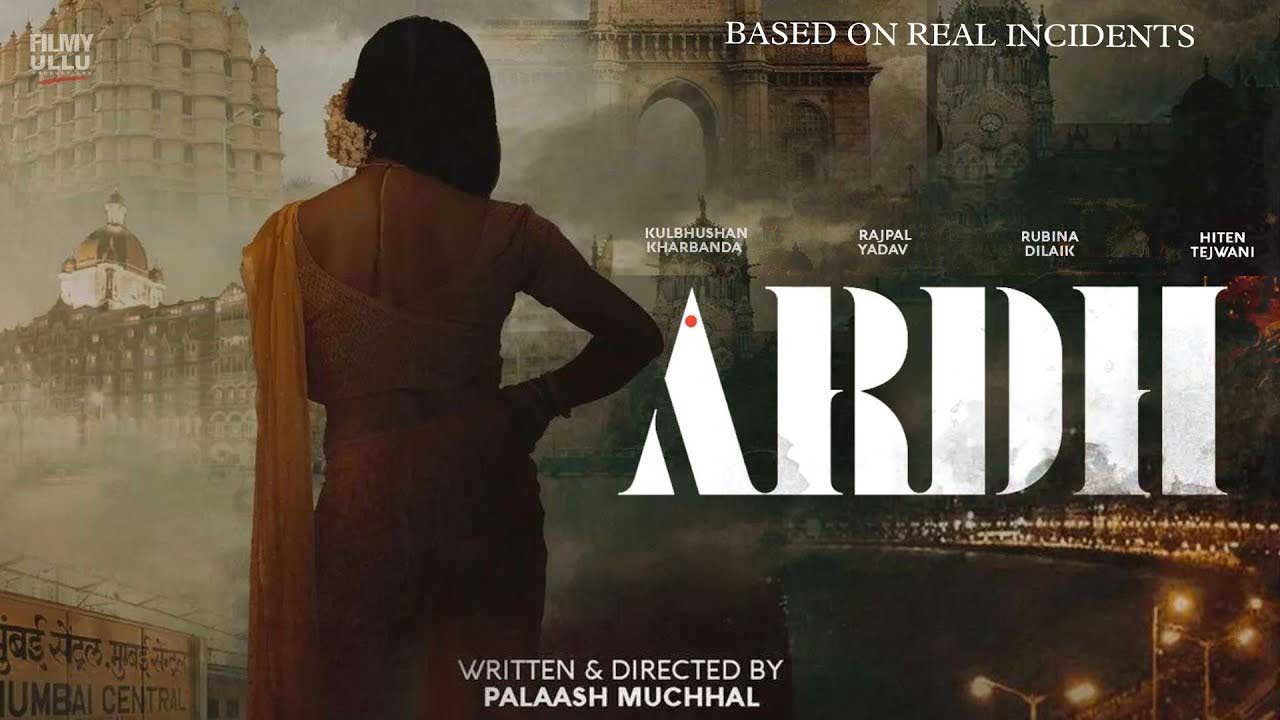 Ardh Movie 2022: Ardh is an upcoming Indian Hindi film. It features Rampal Yadav in the lead role with other supporting casts Hiten Tejwani, Rubina Dilaik, and Kulbhushan Kharbanda. The film shows the story of a struggling actor who wants to become an actor in the movie. This drama movie is directed by Palash Muchhal. It will be scheduled to release on Zee5 App on 10th June.

The story of the movie revolves around a struggling actor who wants to work in a movie but no one director gives him a chance. But to run his family, he has to disguise himself as a eunuch and he asks people for money at traffic signals and on trains. The story of this movie is very emotional and full of drama. Rampal Yadav is going to be seen in the lead role in this film. You can watch this movie in your nearest cinema hall from June 10.

Who is the director of the Ardh Movie?

Palash Muchhal is the director of the Ardh Movie

What is the release date of the Ardh Movie?

What are the cast of the Ardh Movie?