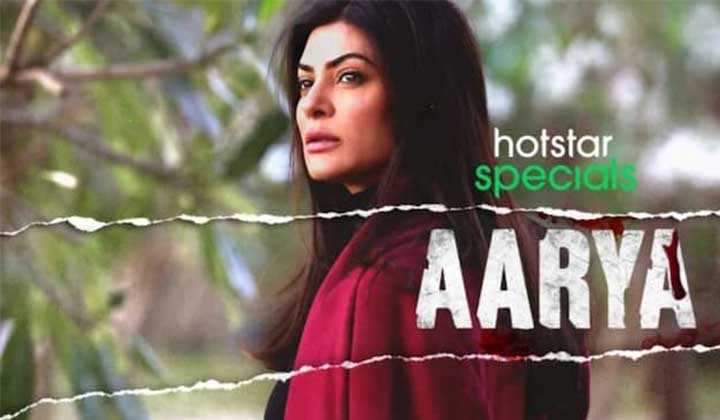 its first season was premiered in June 2021.

The series is directed By Ram Madhvani,Sandeep Modi, Vinod Rawat, and The story of the web series is written by Sandeep Shrivastava, Anu Singh Choudhary.

Web series is based on the Dutch drama series Penoza is written by Pieter Bart Korthuis.

Aarya will be coming Soon on Hotsatr OTT platform.