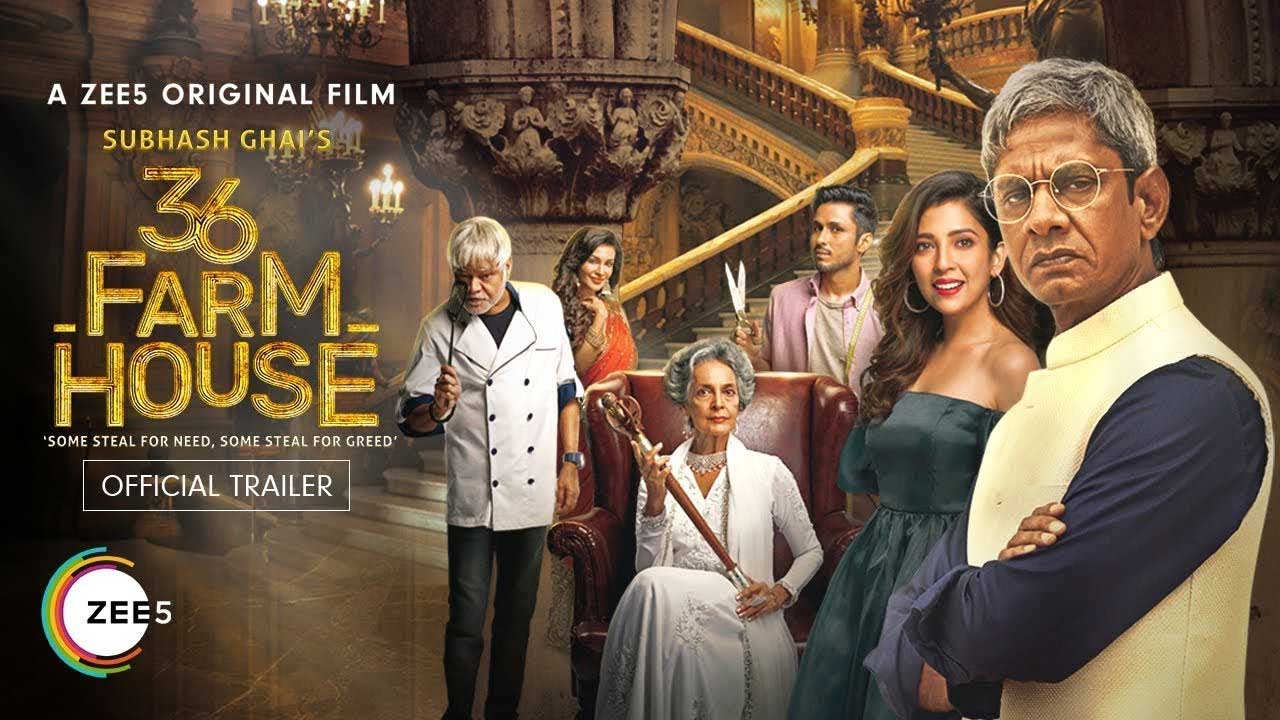 The film has been written by Subhash Ghai, known for directing films like Ram Lakhan, Khalnayak, Pardes among others.36 Farmhouse has been directed by Ram Ramesh Sharma.

The story is set in a lavish farmhouse that is at the centre of an inheritance controversy. The colourful characters add comic relief to the plot.

In this ZEE5 original film, a father and son duo enter a farmhouse with ulterior motives. However, they soon learn of a bigger plot brewing within the farmhouse orchestrated by their rich masters.