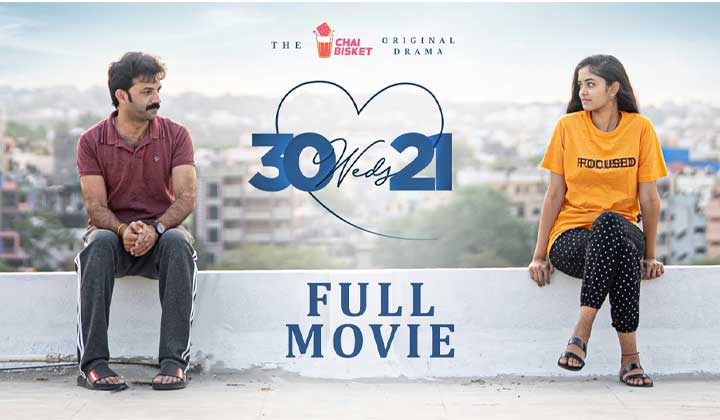 30 Weds 21 Season 2 Web Series (2022) : 30 Weds 21 is one of the Telugu popular web series on Available on Youtube to Watch. After the hits of its first season the team of 30 Weds 21 web series coming with its second season.

The series stars Chaitanya Rao, Ananya in important roles with other supporting casts.

The story of the web series revolves around a newly married couple of a 30-year-old IT professional guy and a girl aged 21, who recently passed out from college.