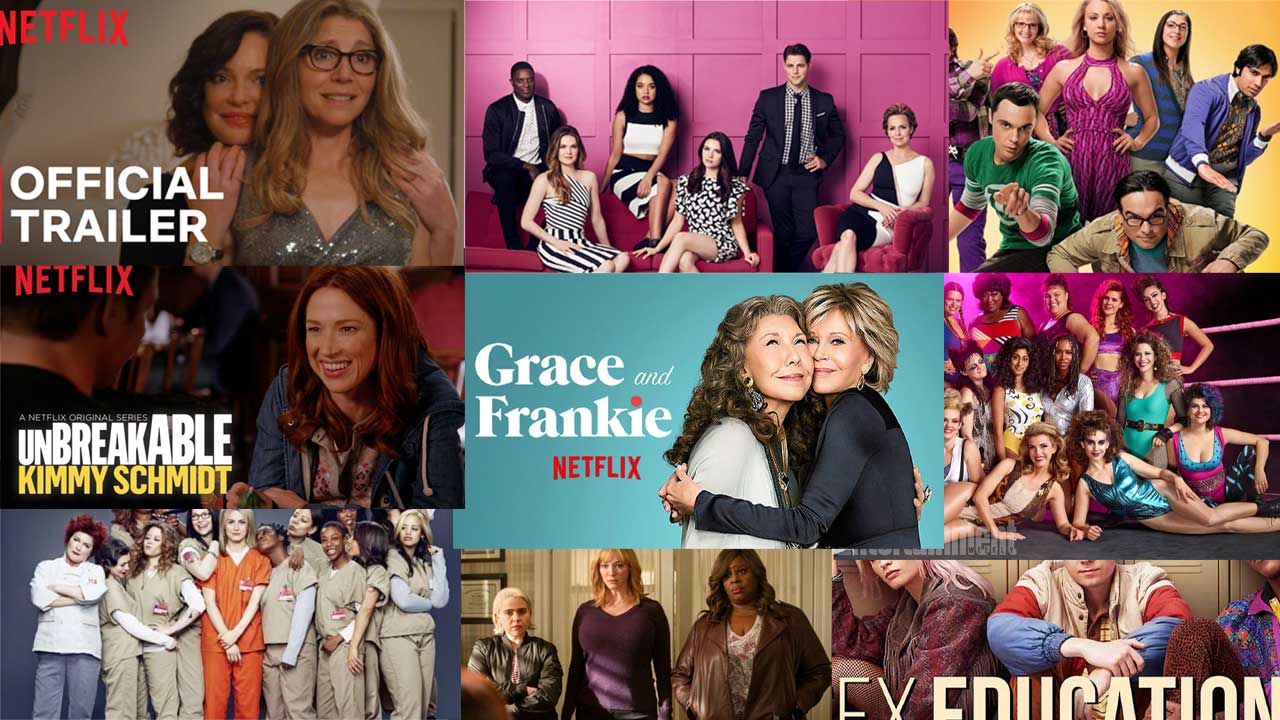 11 Netflix Shows To Watch This Friendship Day 2021:if you are like to watch best movie and web series on this friendship day.

This hit sitcom follows the merry misadventures of six 20-something pals as they navigate the pitfalls of work, life and love in 1990s Manhattan.

Insecure Otis has all the answers when it comes to sex advice, thanks to his therapist mom. So rebel Maeve proposes a school sex-therapy clinic.

#5.Orange Is The New Black

When a past crime catches up with her, a privileged New Yorker ends up in a women’s prison, where she quickly makes friends and foes.

In 1980s LA, a crew of misfits reinvent themselves as the Gorgeous Ladies of Wrestling. A comedy by the team behind “Orange Is the New Black.”

They’re not friends, but when their husbands leave them for each other, proper Grace and eccentric Frankie begin to bond in this Emmy-nominated series.

When a woman is rescued from a doomsday cult and lands in New York City, she must navigate a world she didn’t think even existed anymore.

Physicists Leonard and Sheldon find their nerd-centric social circle with pals Howard and Raj expanding when aspiring actress Penny moves in next door.

At a women’s magazine in New York, three millennials juggle their careers, romance, friendships and big-city life while finding their own voices.

Best friends Tully and Kate support each other through good times and bad with an unbreakable bond that carries them from their teens to their 40s.